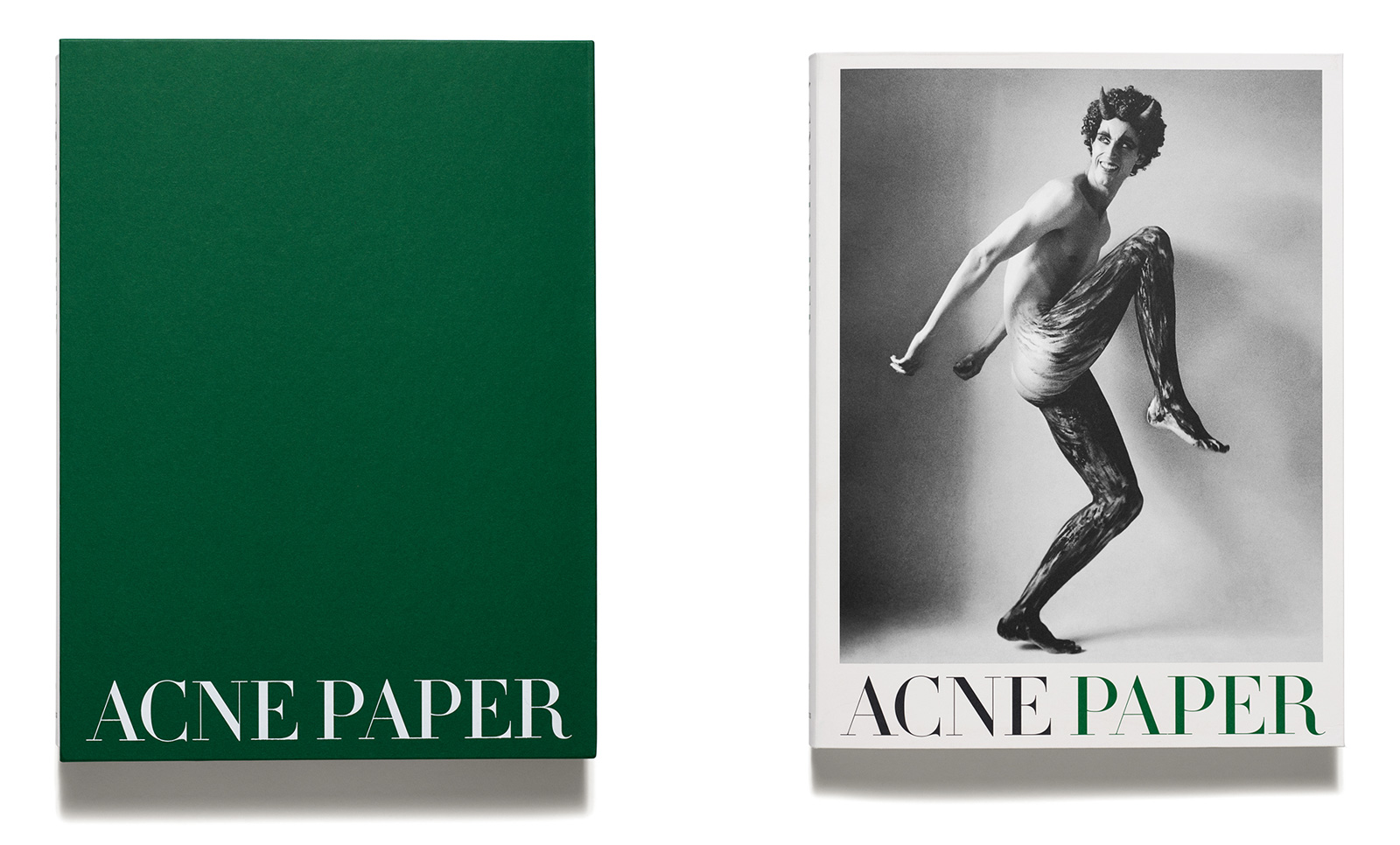 The book celebrates some of the best work from the magazine’s archive, accompanied by new essays by Sarah Mower, Vince Aletti and Robin Muir written especially for this lavishly produced 568 page edition.

Acne Paper was a biannual magazine that had a brief but remarkable life (2005 - 2014). Fashion spreads were just one element in an editorial mix that focused on culture in the broadest sense, with a keen eye on how the past informs the present.

Narrated by a timeless theme explored through photography, art, literature and journalism, Acne Paper published the work of top level contributors from different generations and was admired for its elegant art direction and high production value.

For the cover and opening portfolio, Christopher Smith, known for his self portraits, has given his artistic interpretation of Acne Paper and its fifteen themes. 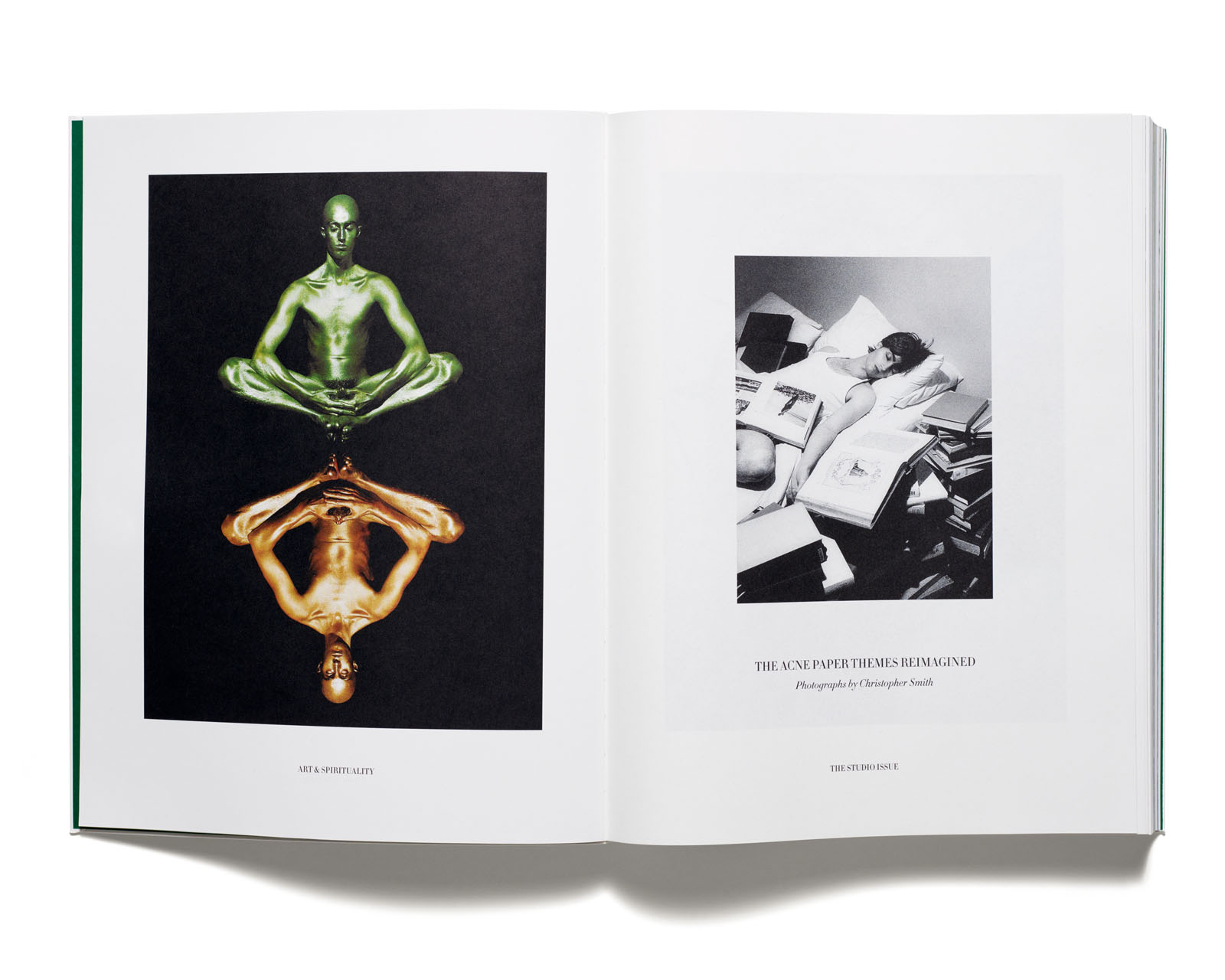 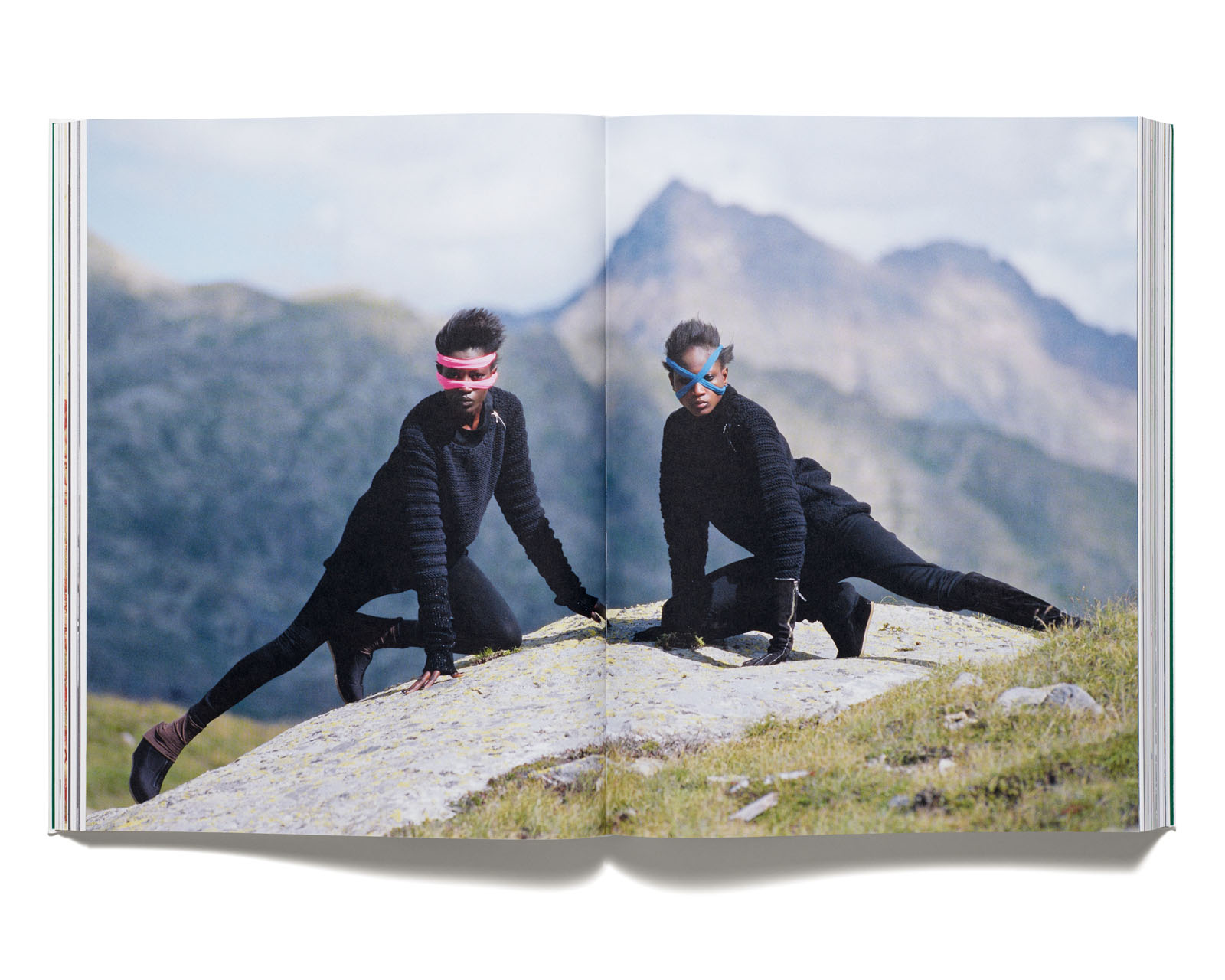 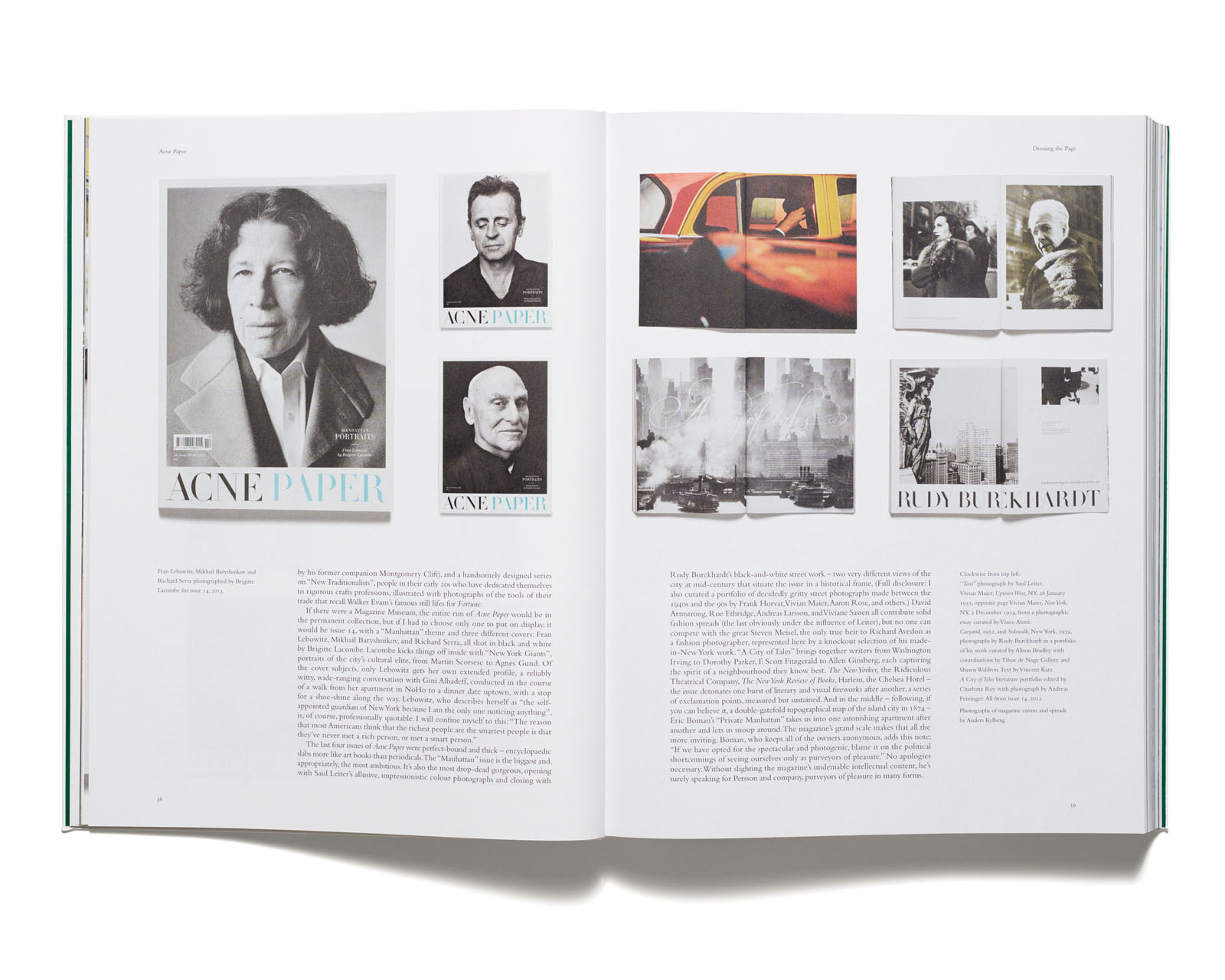 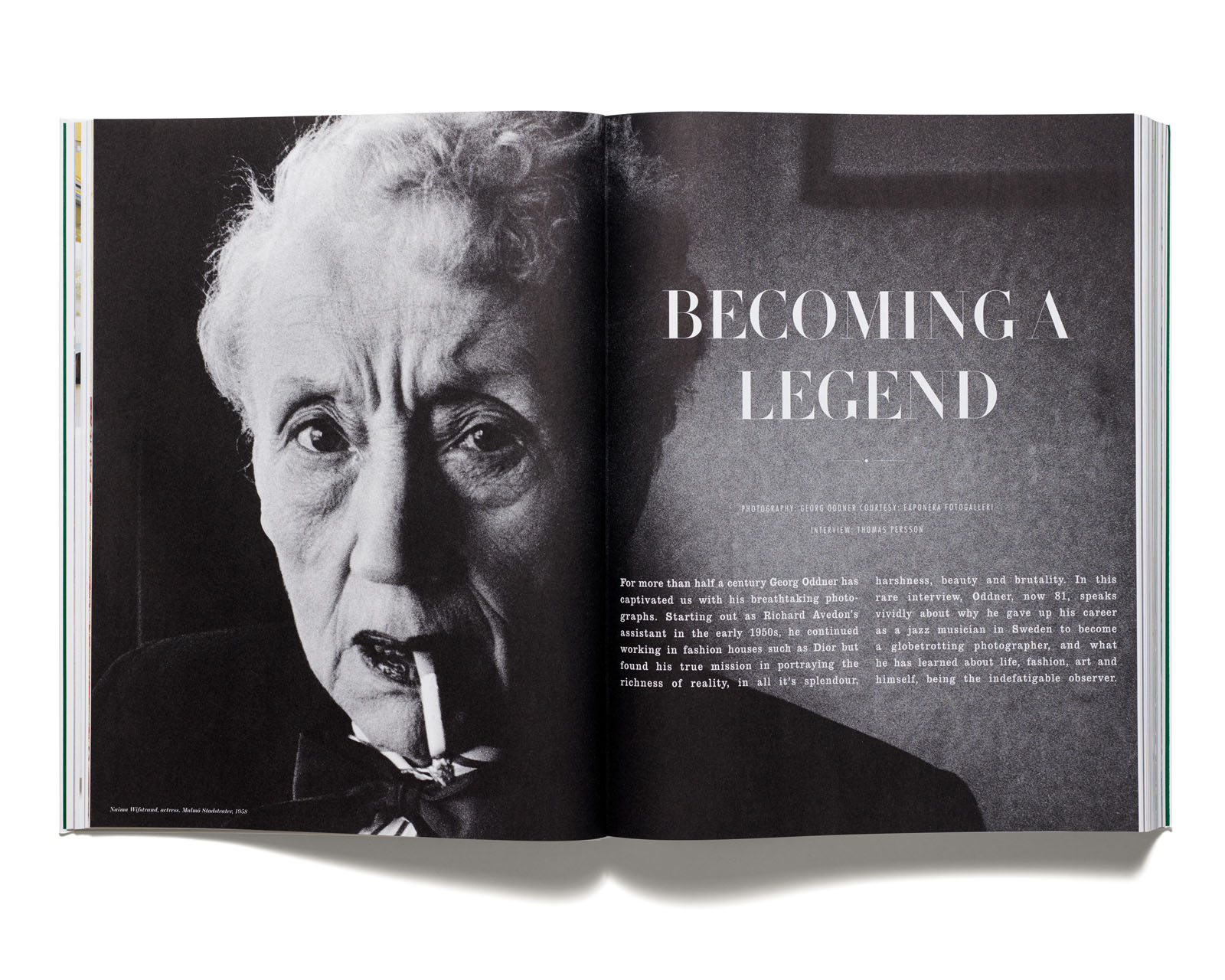 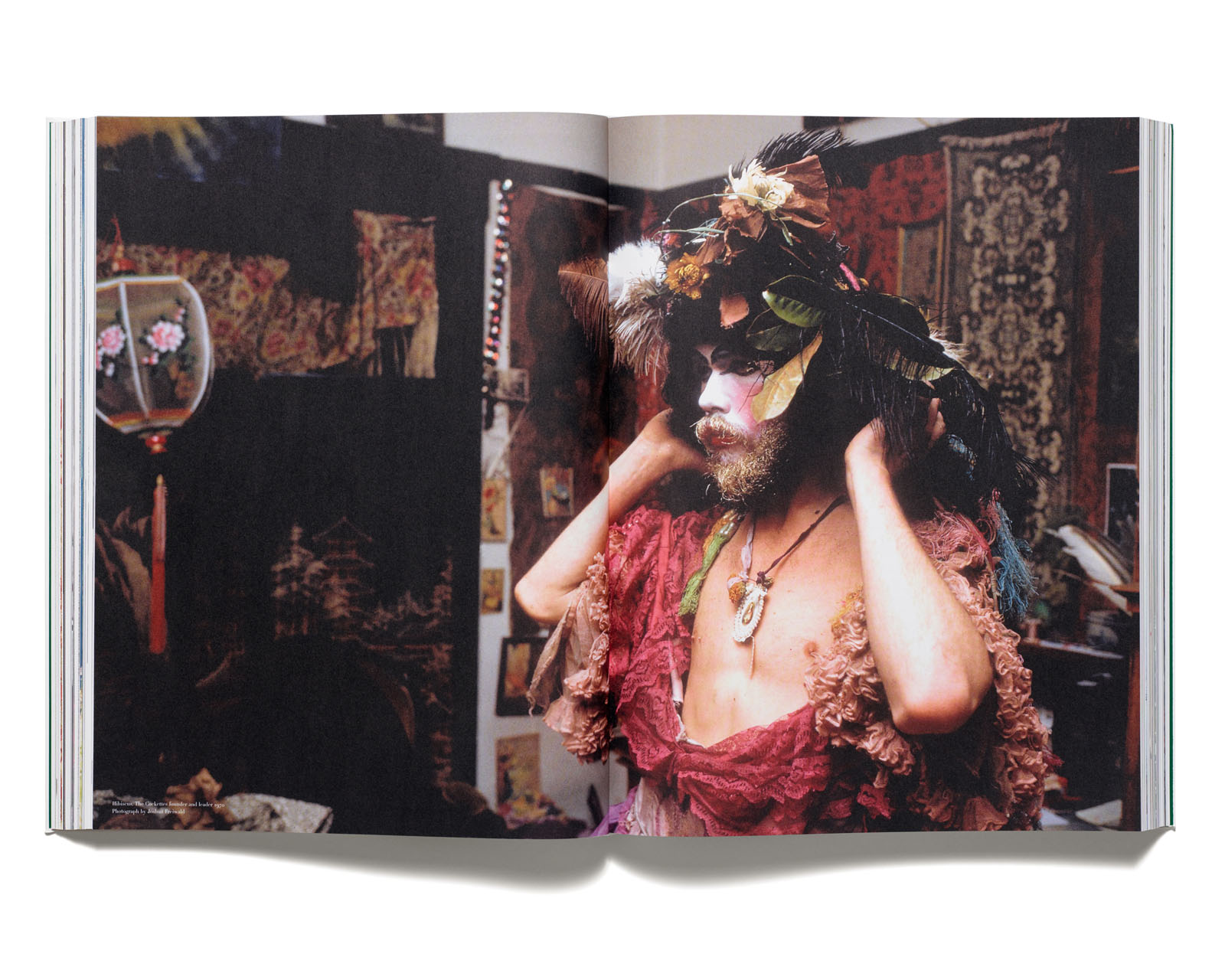