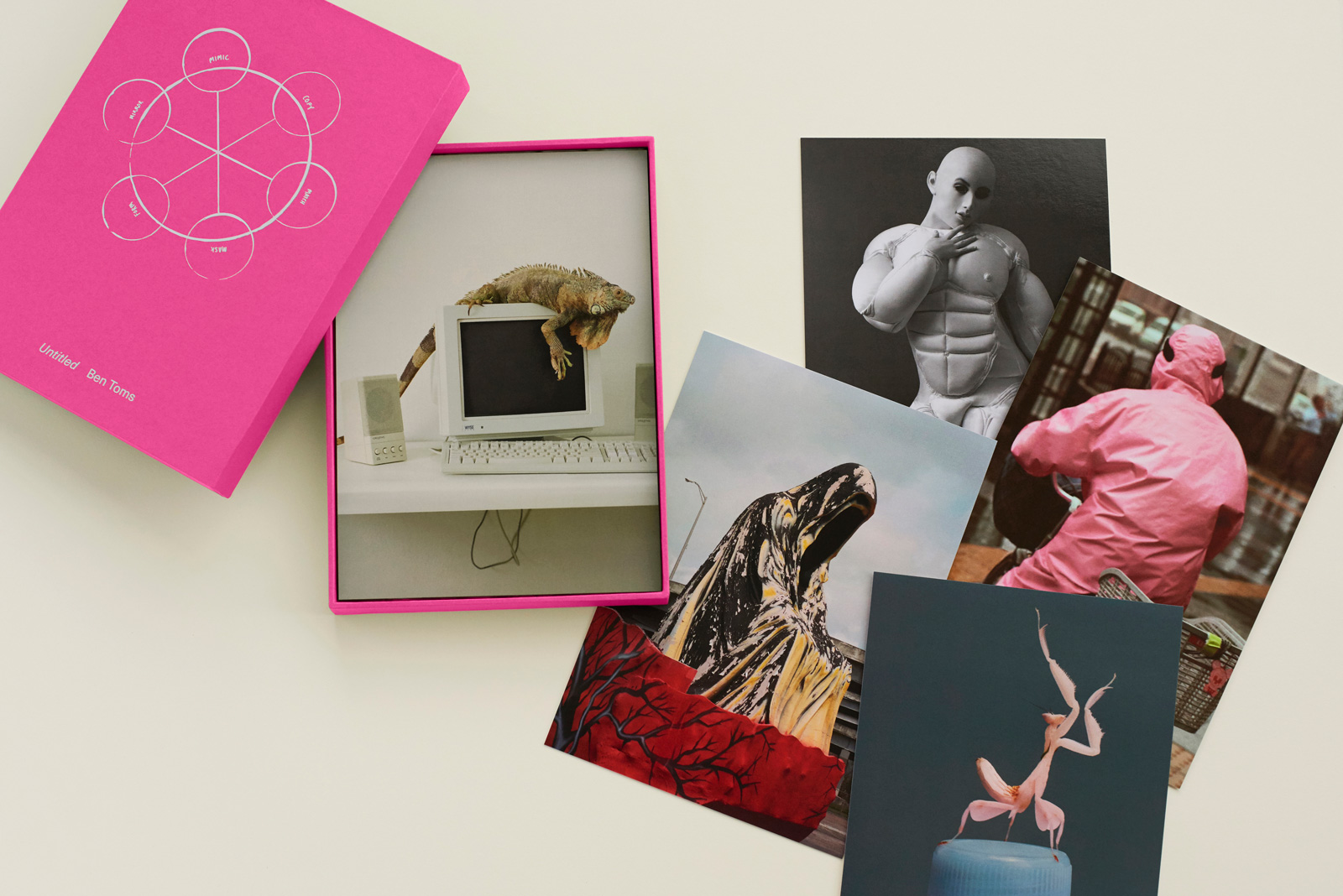 Postcards fill multiple roles, they are disposable but can become irreplaceable. A postcard can be an advertisement or a priceless emotional keepsake. They document public monuments but also obscure roadside attractions. A postcard can be a trophy, a love note, a threat, a writing prompt, a found object, a ready-made, but they are always a collaborative document, co-authored by the producer and the sender.

This boxed edition contains 20 new photo works by Ben Toms, with accompanying texts by Vee and Brian Moran. The edition can be read as both an artist book, a complete set of sequential related images and text, and also used as postcards were originally intended, as individual images to share, recontextualize and imbue with personal meaning. 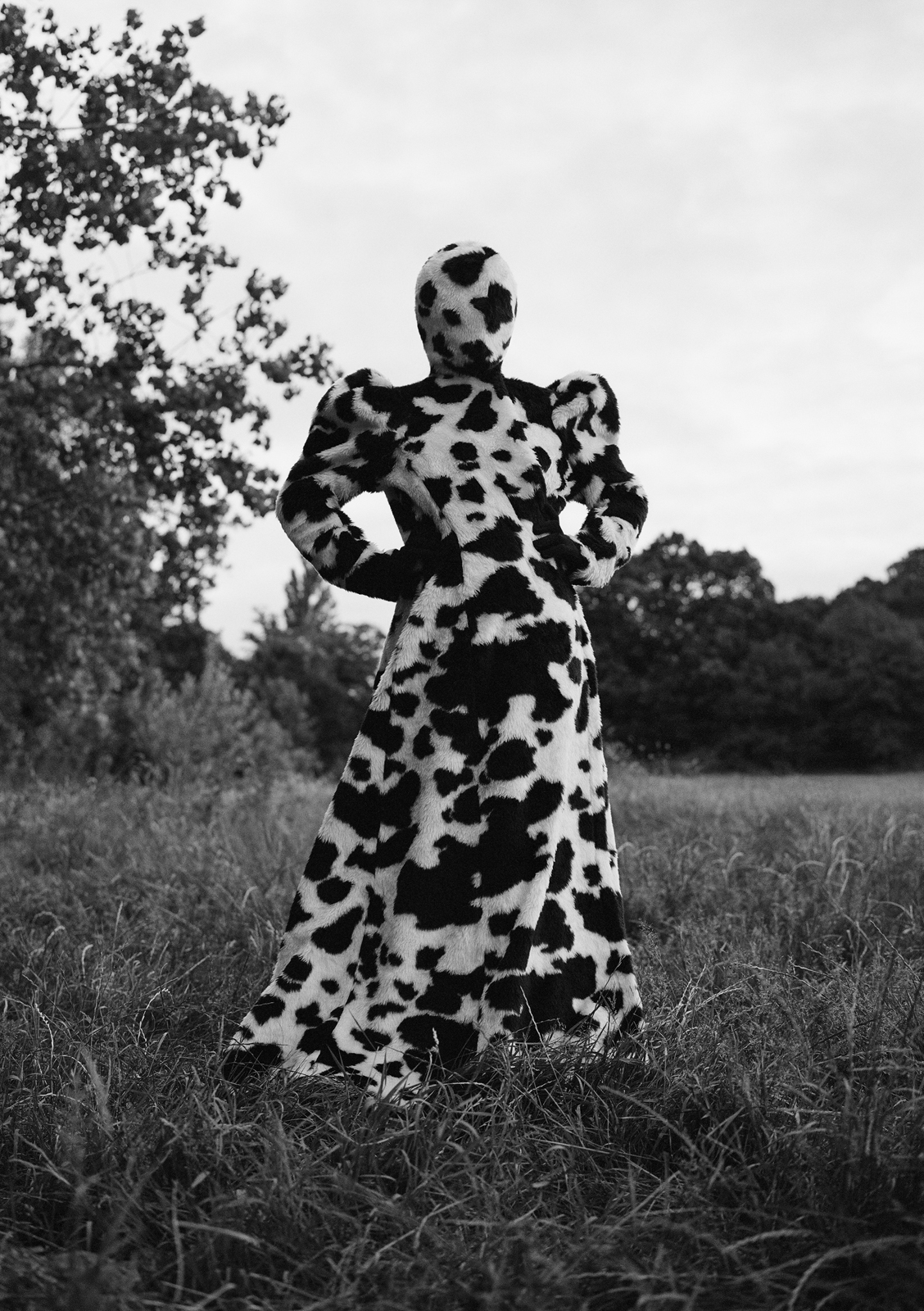 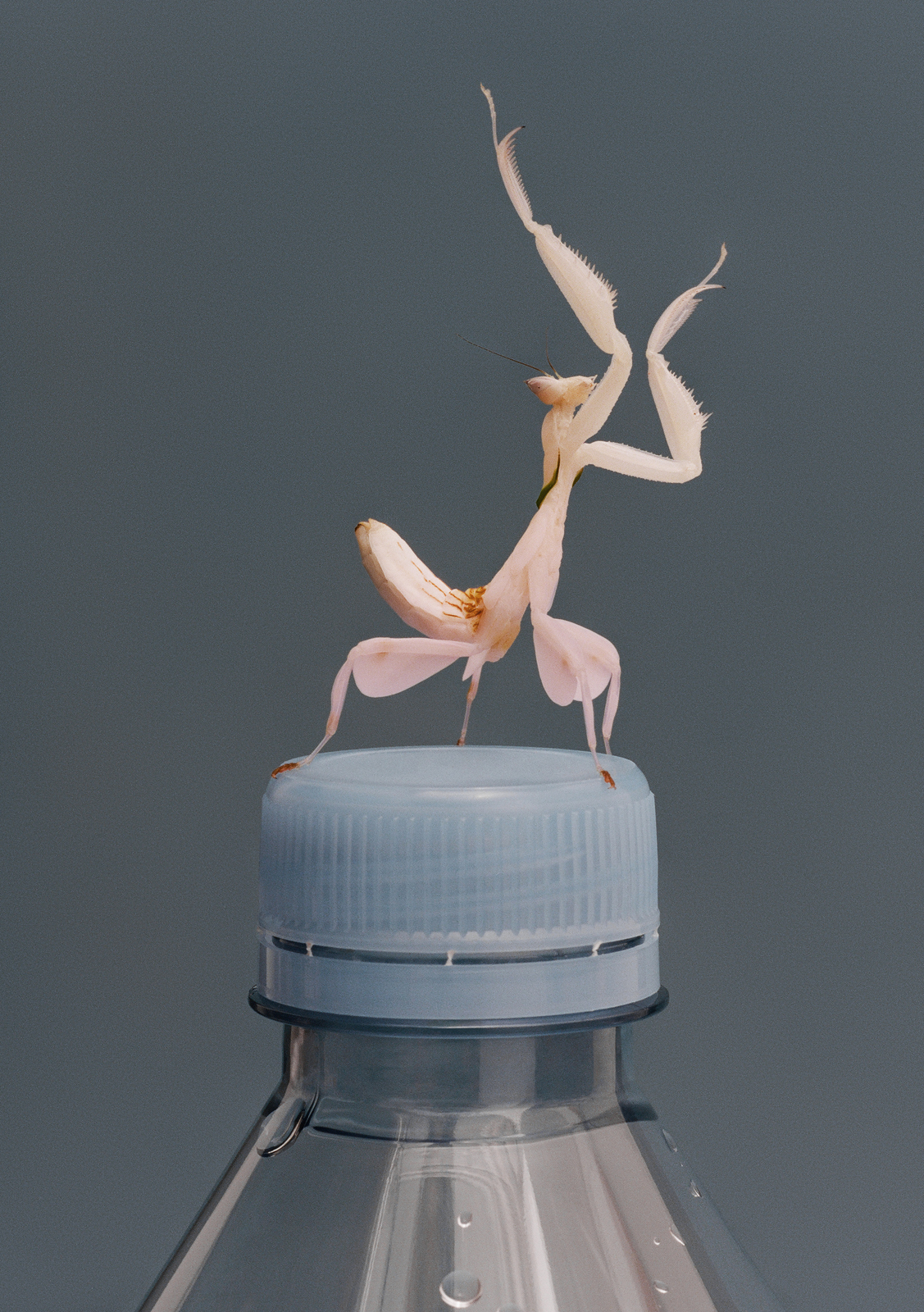 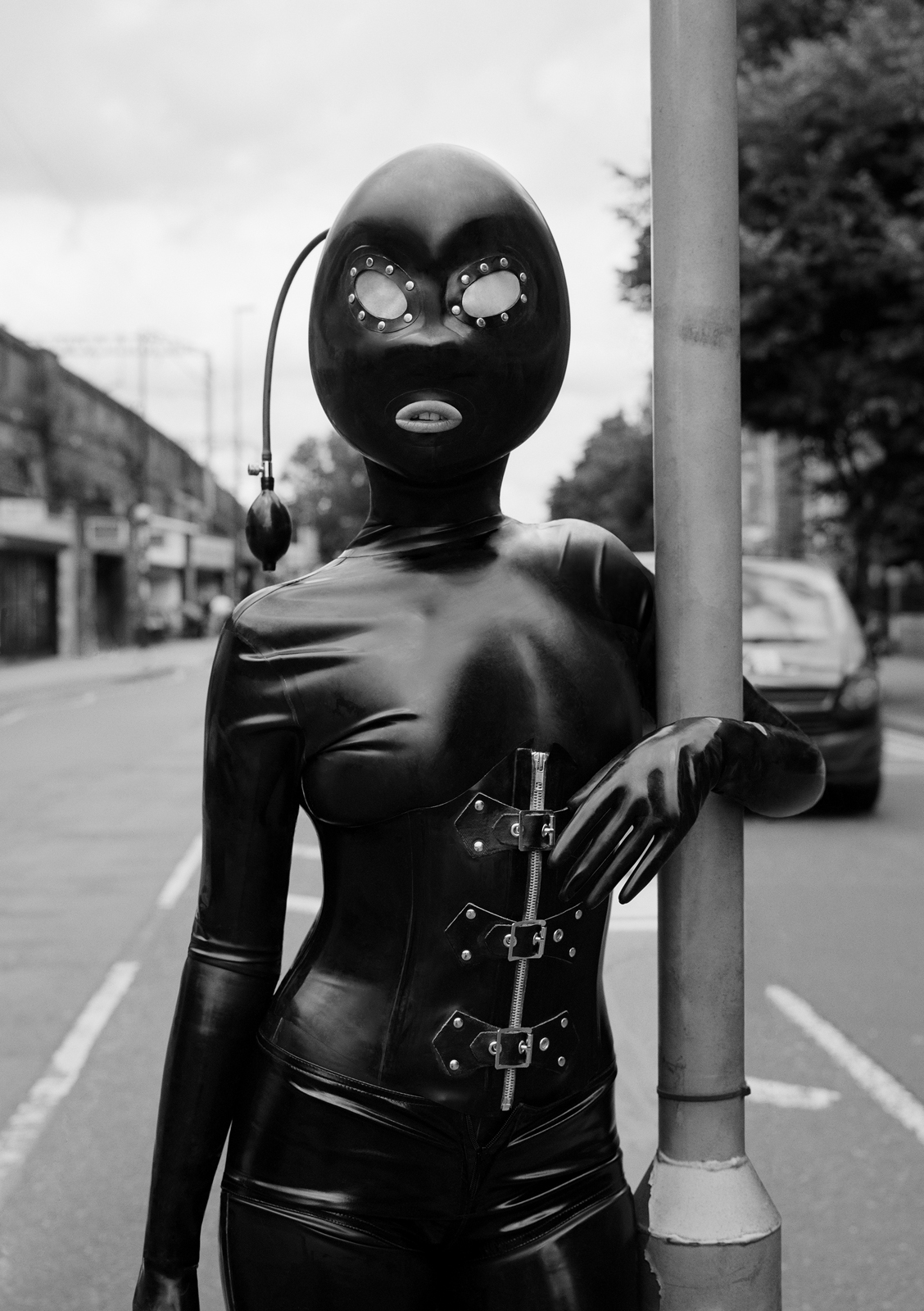 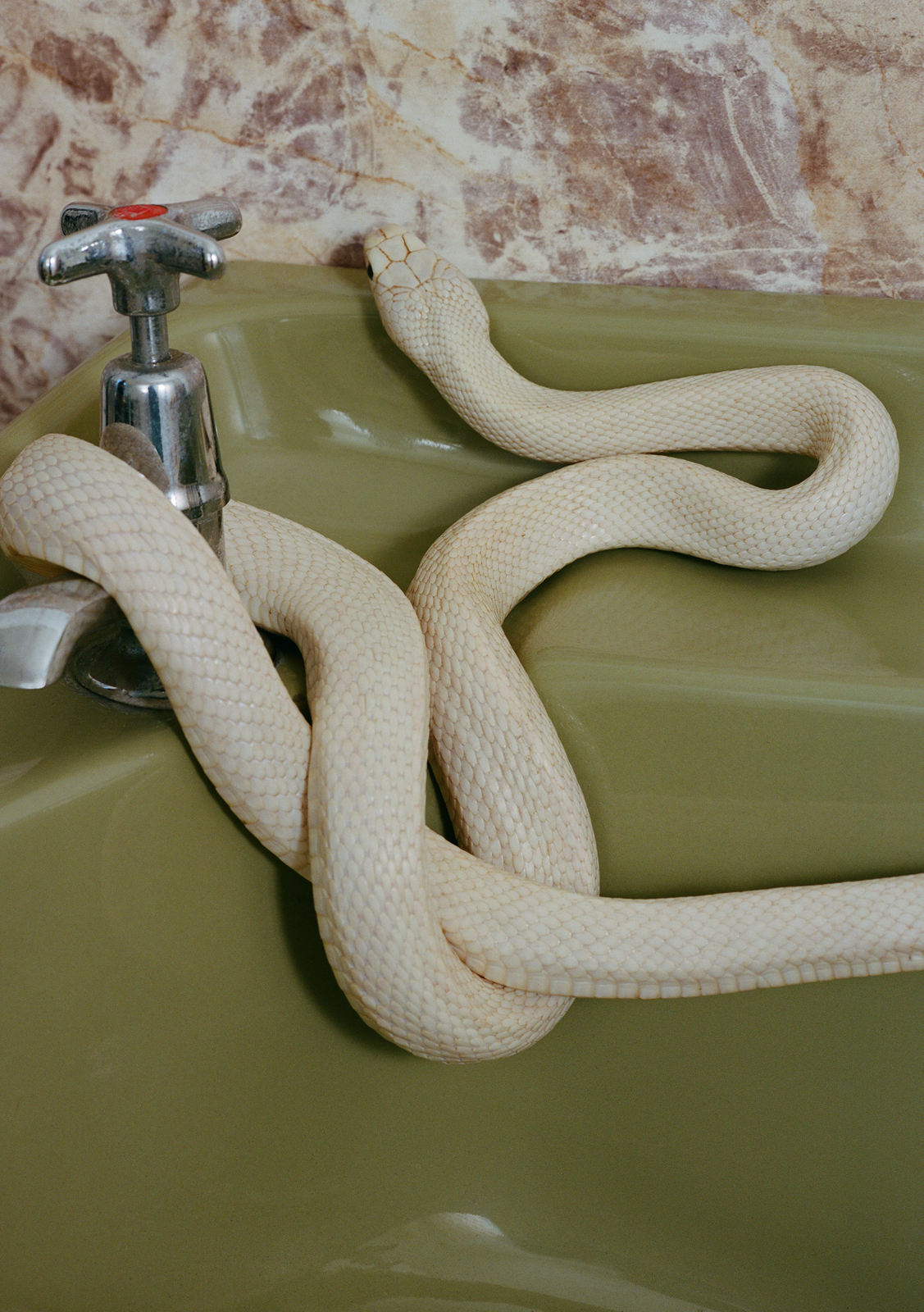 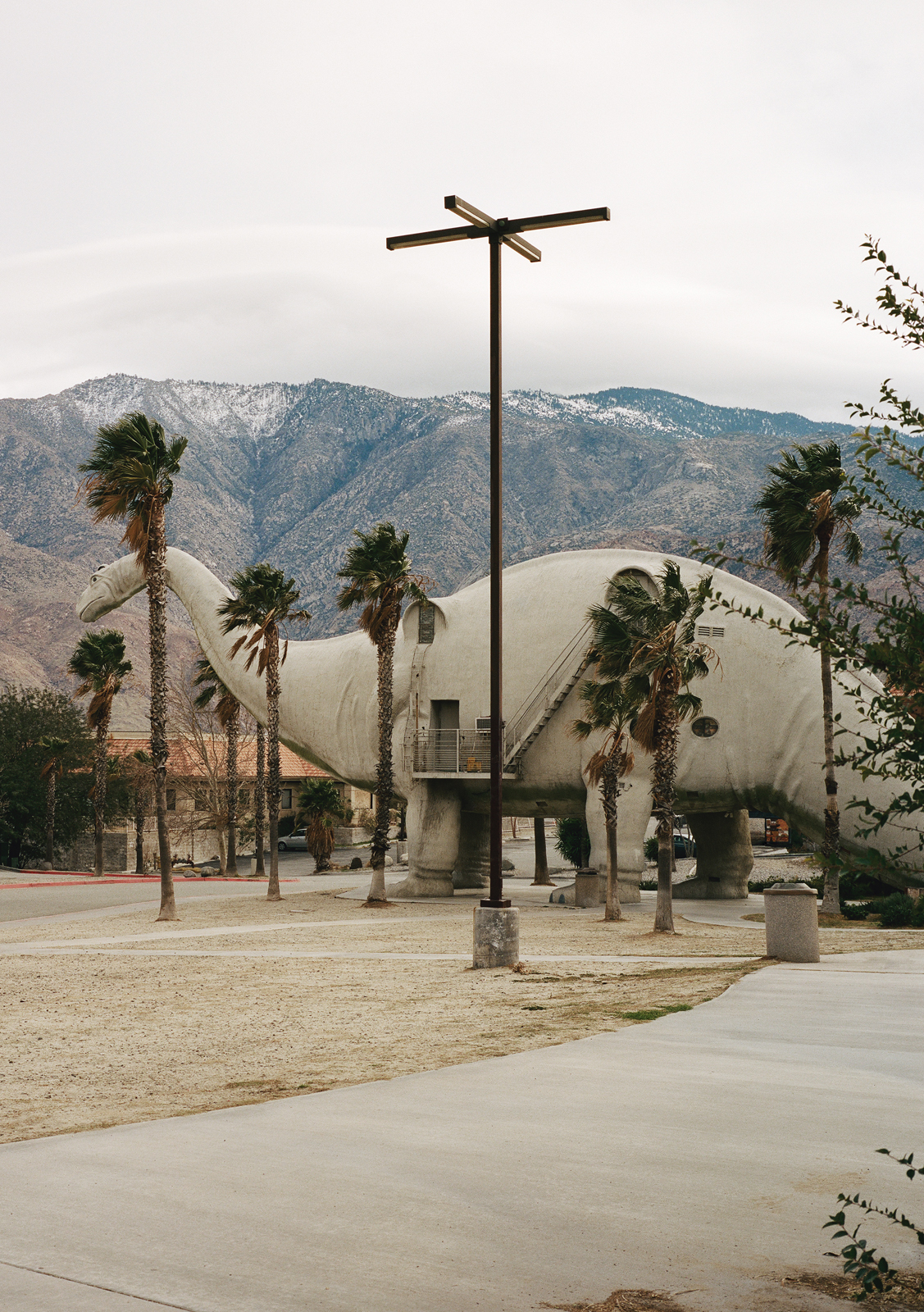 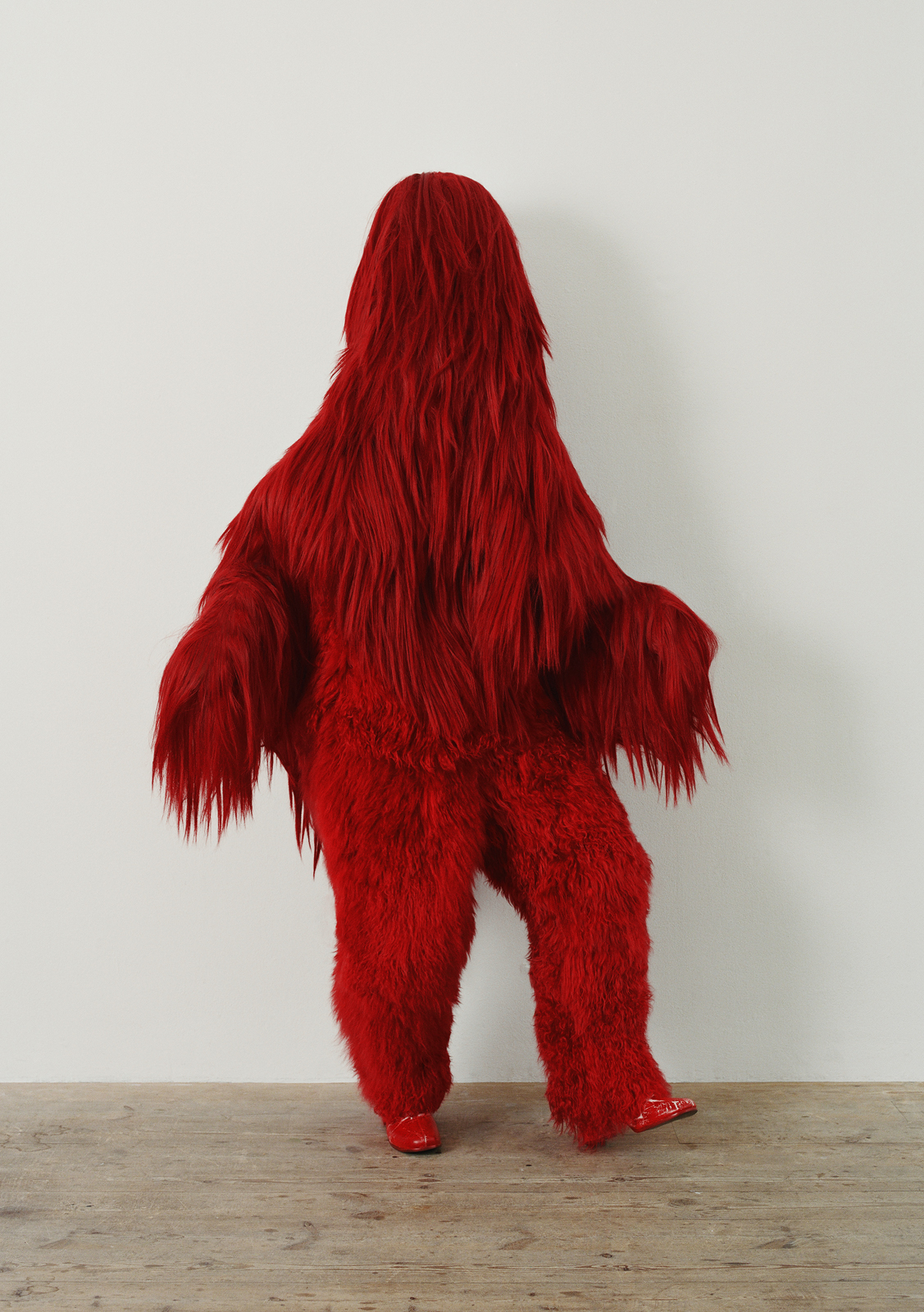 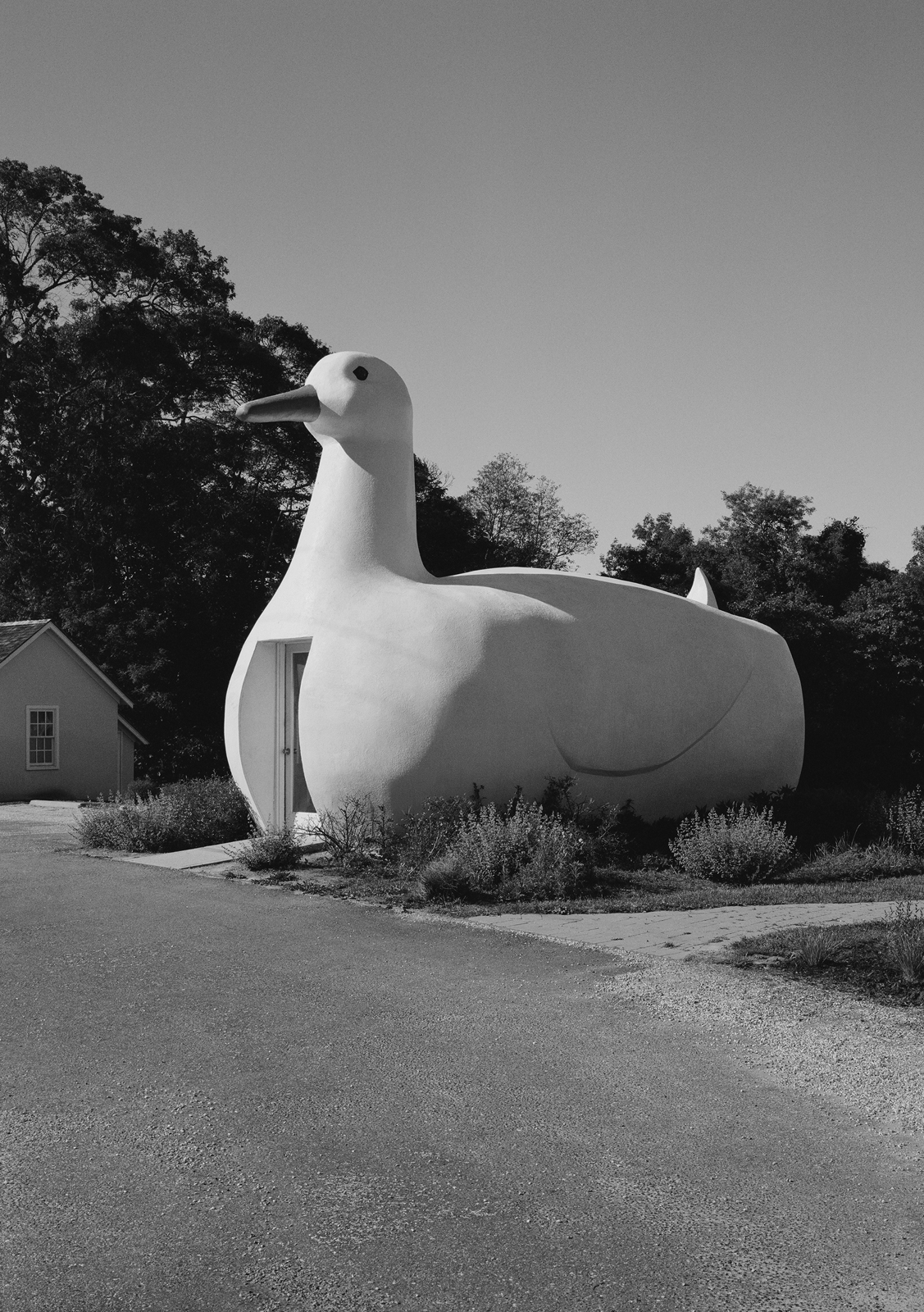 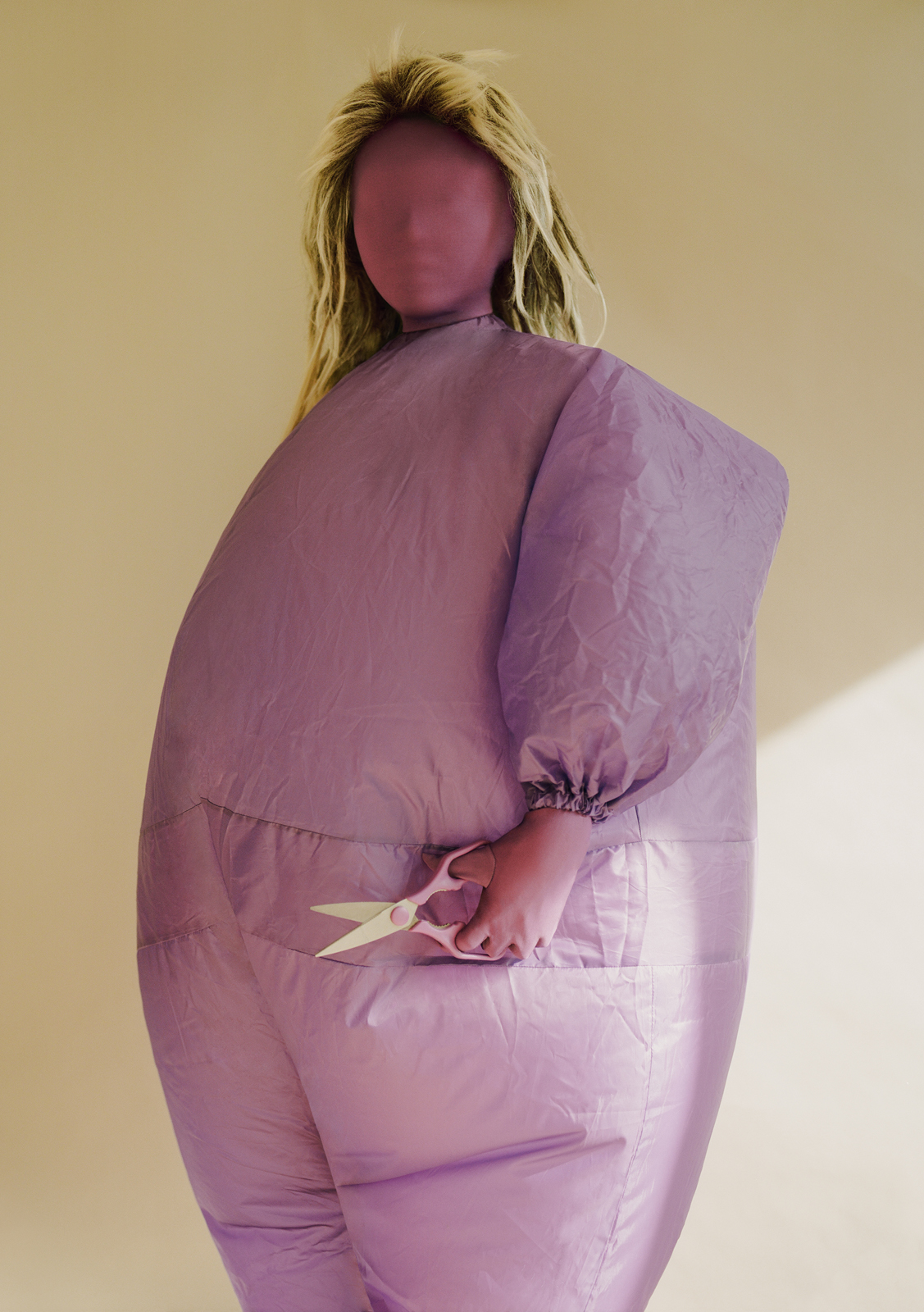 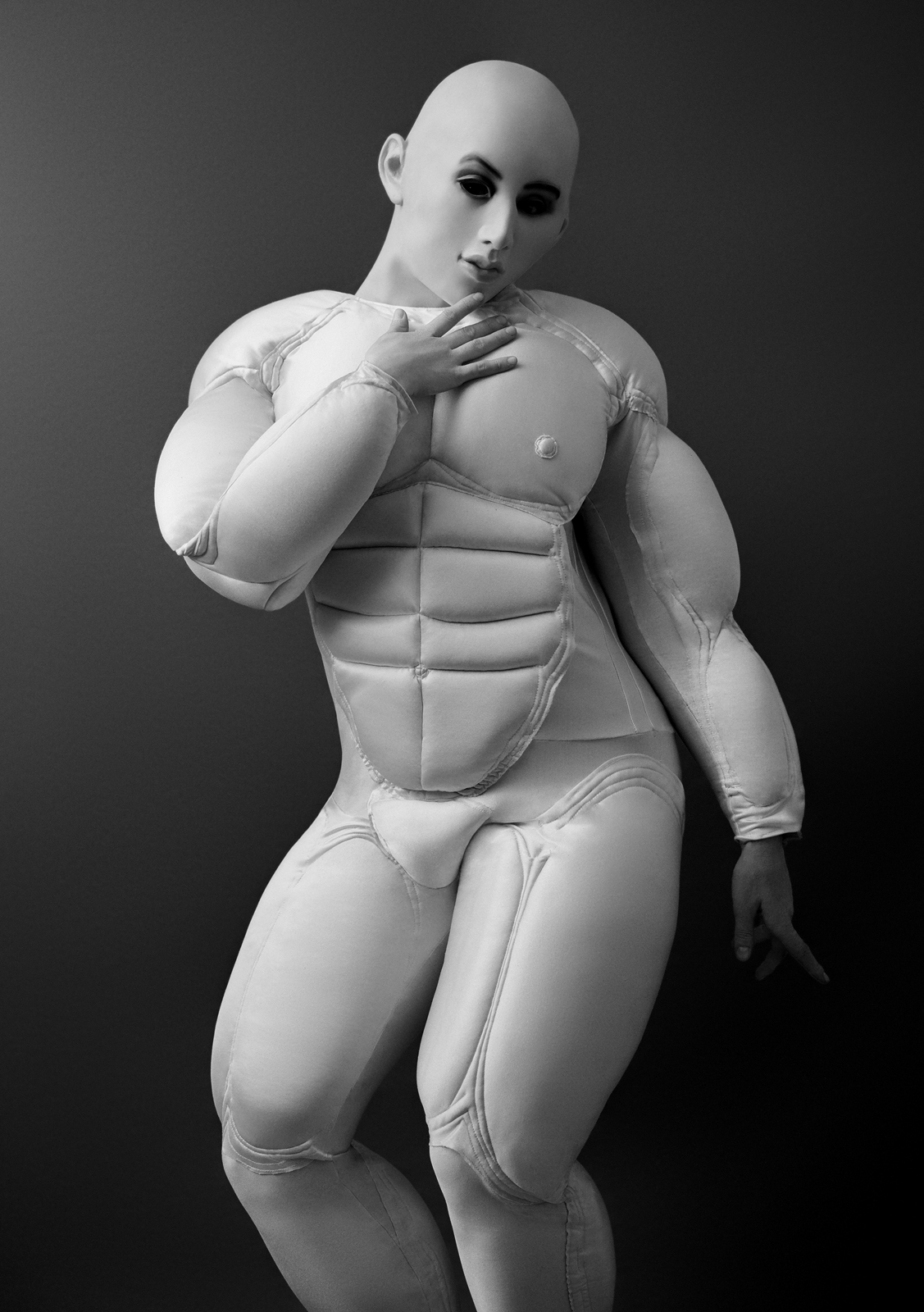