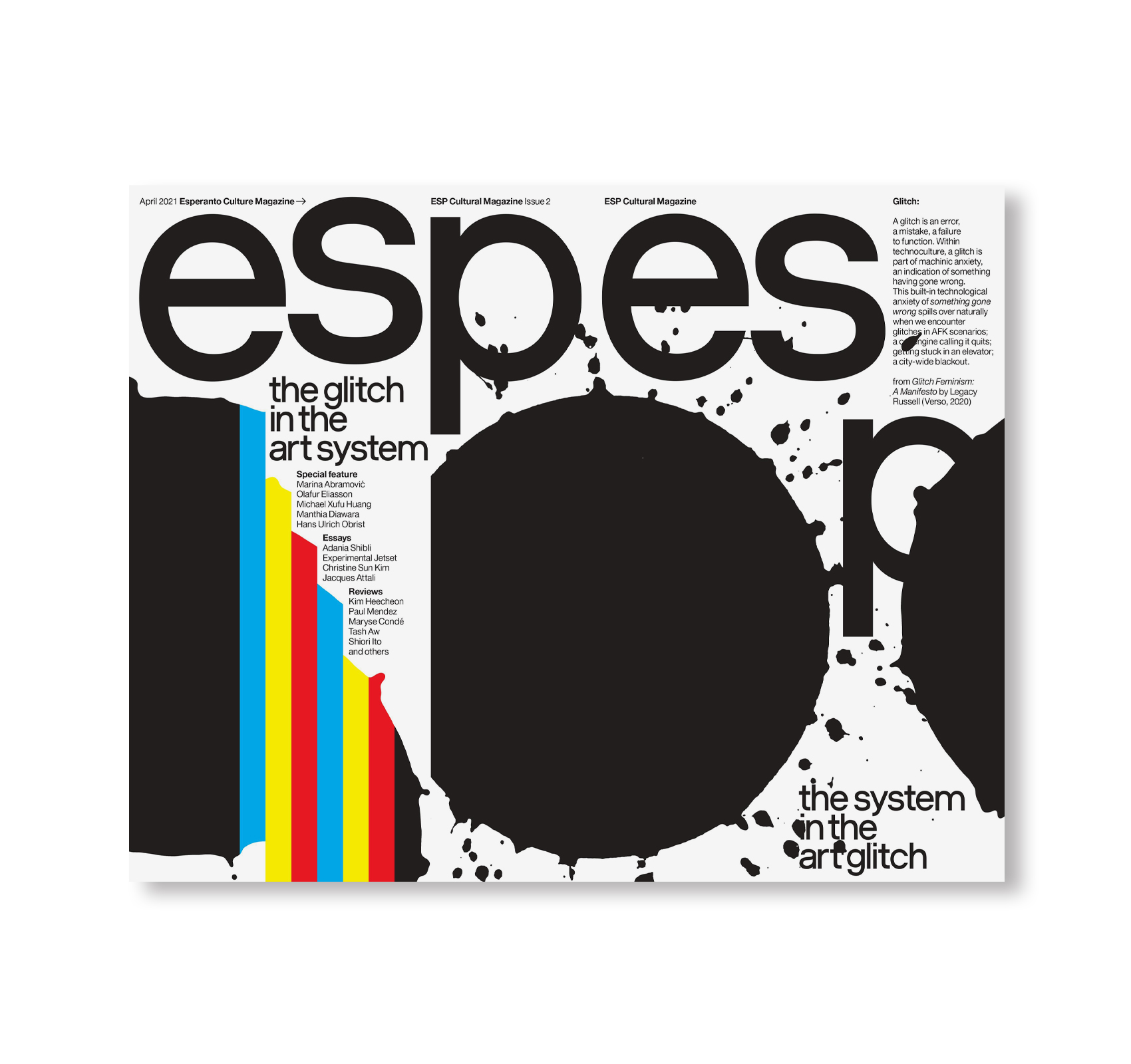 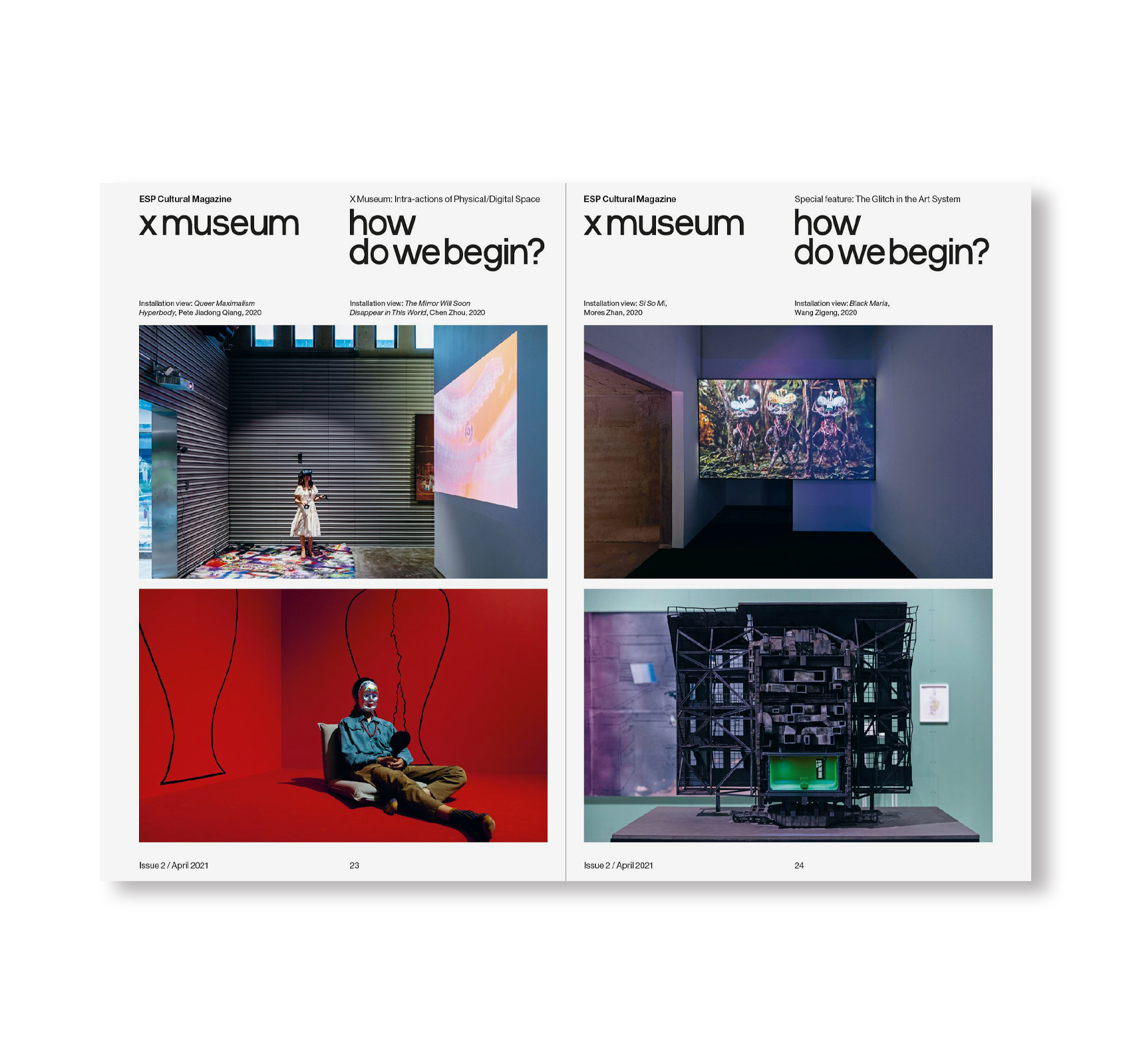 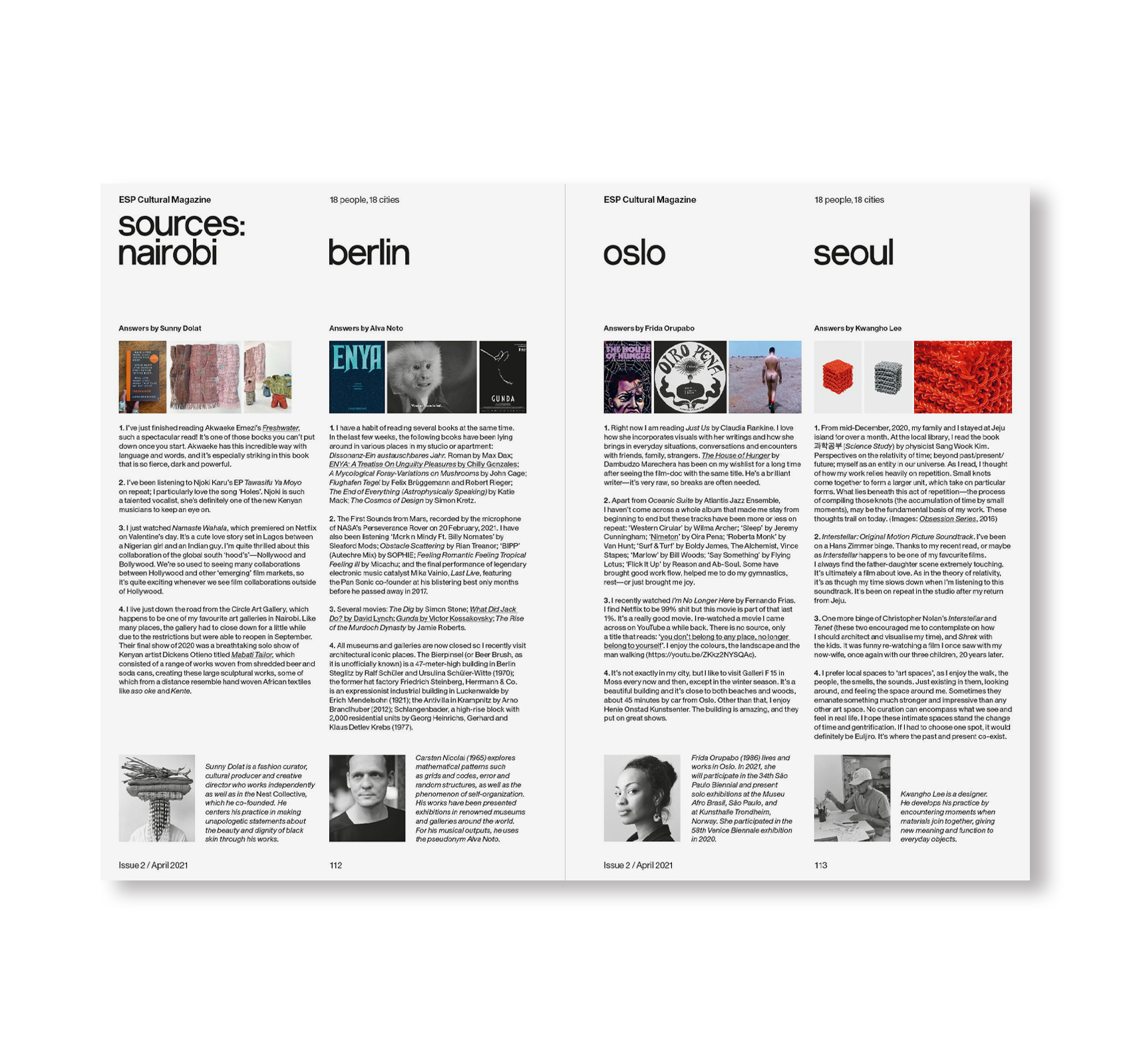 Both products are designed by Experimental Jetset. Experimental Jetset is a small, independent, Amsterdam-based graphic design studio, founded in 1997 by (and still consisting of) Marieke Stolk, Erwin Brinkers and Danny van den Dungen. Focusing on printed matter and site-specific installations, and describing their methodology as “turning language into objects”, Experimental Jetset have worked on projects for a wide variety of institutes.

Post-Post Tote Bag is an original cotton bag by POST, which is a bookshop located in Tokyo and co-curates BIBLIOTHECA. Available to select from 4 colours.

Issue 2 unpacks the ‘glitch’ in the art system. In reference to Glitch Feminism: A Manifesto (Verso, 2020), where Legacy Russell explores cyber feminism through the concept of a glitch: a mistake, a bug in the system—to be embraced as a liberating force against systems of oppression, here we examine the current state of the art world: issues of representation, the future of ownership, ongoing power imbalances — to understand how to tackle the changes that need to be made in the arts and beyond.

Legacy Russell addresses the art world dilemma, and Hans Ulrich Obrist interviews Marina Abramović and Todd Eckert on Mixed Reality, while Joseph Constable interviews Michael Xufu Huang and members of X Museum. Yang Wang and Zhenzhen Qi of zzyw reflect on the space between code and mystery. Jack Self, Keller Easterling, Counterspace, The Forest Curriculum, and Andria Hickey review the realities of physical and digital spaces. A comprehensive Q&A on the art market with 11 different artists, curators, sociologists, critics, and collectors, while Elena Zavelev observes the digitisation of the art market. Also featuring interviews with Olafur Eliasson and cognitive scientist/poet Pireeni Sundaralingam on re-humanising the planet, along with a conversation on the poetics of ecology with filmmaker Manthia Diawara. Complete with original illustrations proposing the merge of the virtual and physical by Rudy Guedj.

Essays — ‘Reading Philosophy in Palestine’ from Adania Shibli, ‘Tiny Traumas’ from Christine Sun Kim, ‘The Graph and the Glitch’ from Experimental Jetset, ‘Look for Good News’ from Jacques Attali, ‘Searching for Universal Languages’ from Tony László.